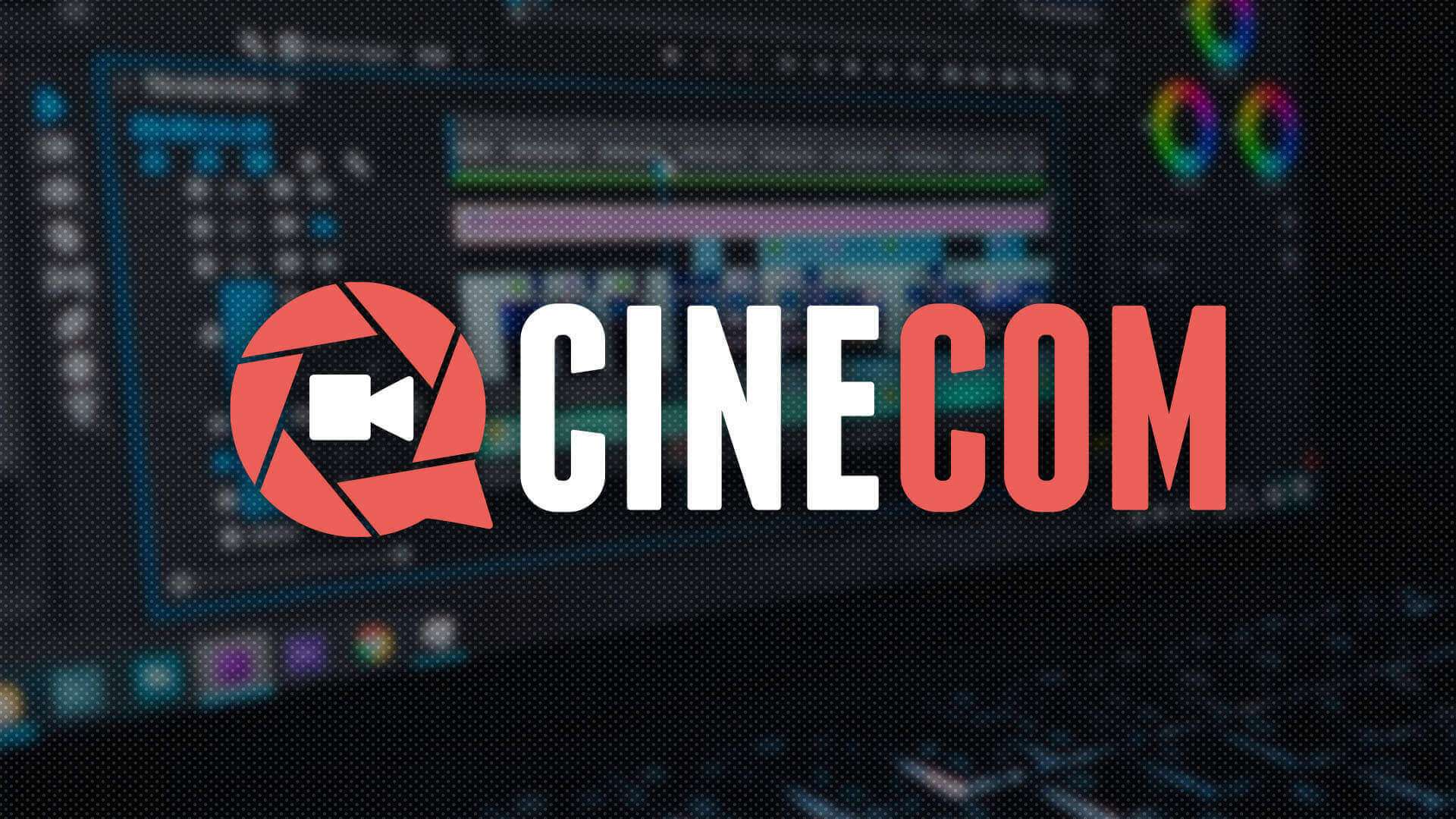 Cinecom is a media entertaining and
online education
company

Our film-studio is based in Belgium, Europe

In 2012, Jordy Vandeput graduated from the filmscool of Brussels, Belgium. Right after he started as an independent freelancer for various video-productions. One of his clients at the time was Envato, for whom he made online courses about various aspects of filmmaking and video editing.

How it all Began

On the 20th of March 2014, Jordy founded Cinecom Belgium with the goal of creating educational content for filmmakers and video editors around the world.

The first years of Cinecom didn’t go easy. The YouTube channel only had a few subscribers and the Cinecom website didn’t get much traffic. But as time progressed, he was able to hire his first full time employee in January of 2017. Welcome Yannick Theunissen to the team!

Moving to a New Place

Working from a rented office that he shared with Fusemedia, a graphical design and print company, Jordy decided to move out in the summer of 2017. The business was going well and so Jordy and Yannick moved into a large industrial hall.

The industrial hall gave a lot of space which opened up much more possibilities for creating video content. However, the work space was very empty and cold. So over the next months an office space was built.

Early 2018, the industrial hall began to look more like a film studio. The offices were ready and we could work in a much better environment now. It gave space to 4 workers and so Lorenzo Menz was the next creative to join the Cinecom team.

Lorenzo was still in college, so he started his journey here as an intern. Later, in the summer of 2018, he got hired full time as well. We were now with 3 people working in the Cinecom Studio

We did it! In December of 2018 our YouTube channel reached 1 million subscribers, which was a big milestone for us. Since not many of our friends and family exactly understood what we did for a living, we decided to throw a party for them. Jordy had reached a goal he could have never imagined.

2019 started as a great year. The studio got a big upgrade with a professional lighting system, a new workshop space was created. By the summer, we started our second channel, Premiere Basics, which already reached over 100,000 subscribers.

In 2020 Timo joined the team to film and edit all the behind the scenes you see in every YouTube episode.